For this autumn season Bronté introduces a new collection of winter caps for men and women in Harris Tweed, the traditional makers of tweed from Scotland known for it’s excellence in quality.

Styles include men’s flat caps, and winter caps with extra protection like earflaps.  The ladies caps include up to the minute 1970’s 8 section peaked caps.

This famous woven fabric is perfect for the oncoming season promising warmth and durability. 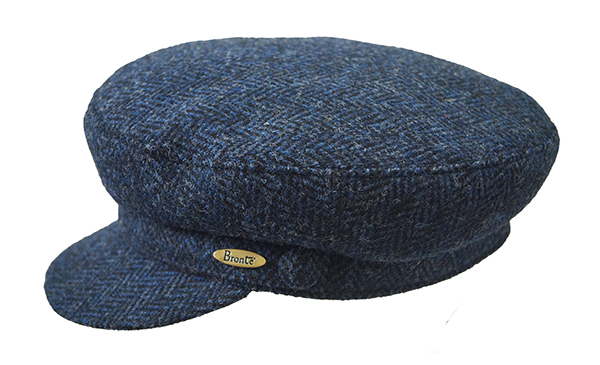 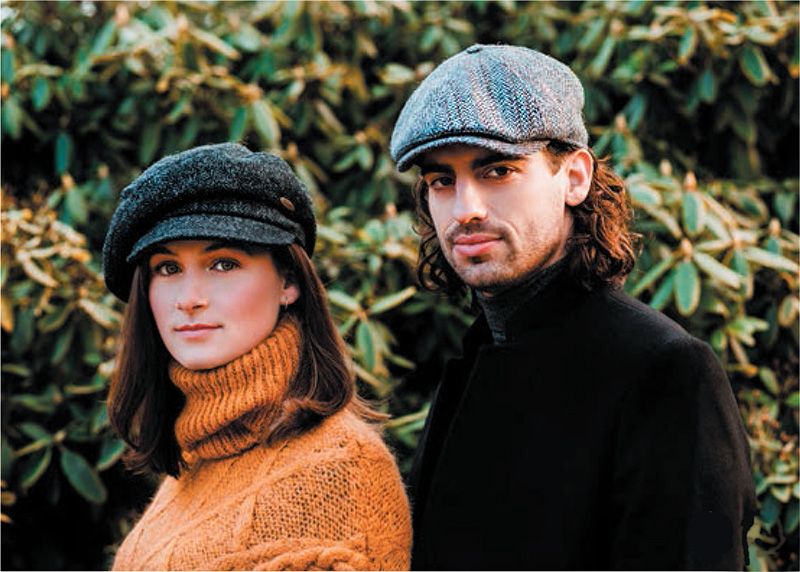 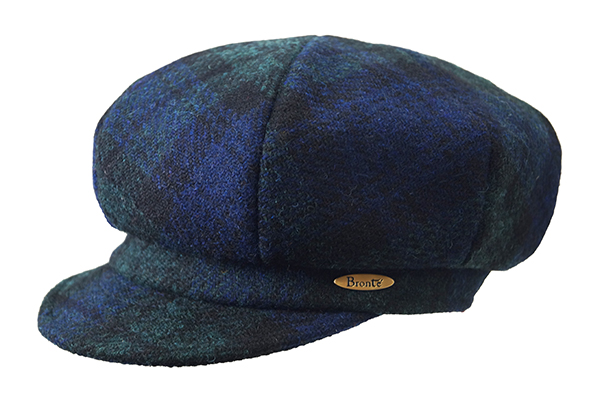 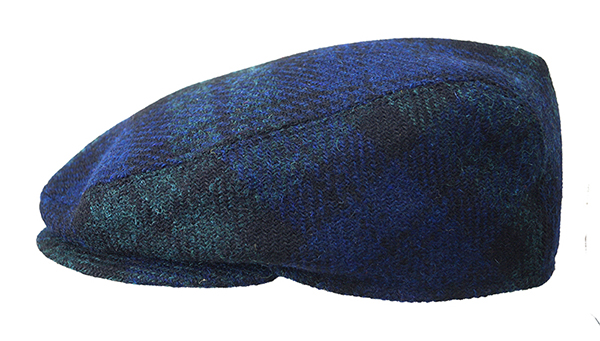 Guardians of the Orb

The passing of an Act of Parliament in 1993 brought into being the Harris Tweed Authority, a new statutory body replacing the original Harris Tweed Association set up in 1909. The fundamental role of the organisation was to undertake responsibility for promoting and maintaining the authenticity, standard and reputation of the world famous HARRIS TWEED cloth. 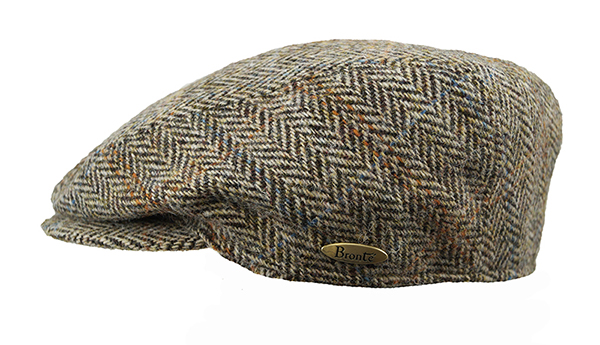 The islanders of Lewis, Harris, Uist and Barra produce this luxury cloth entirely by hand and have long been known for the excellence of their weaving. However up until the middle of the nineteenth century, their cloth was used only on their crofts or sold at local markets, but in 1846, Lady Dunmore, widow of the landowner of Harris, the Earl of Dunmore, chose to have their clan tartan replicated by Harris weavers in tweed. 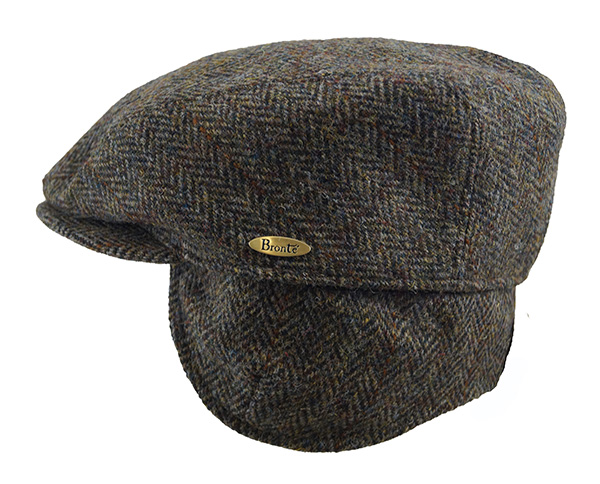 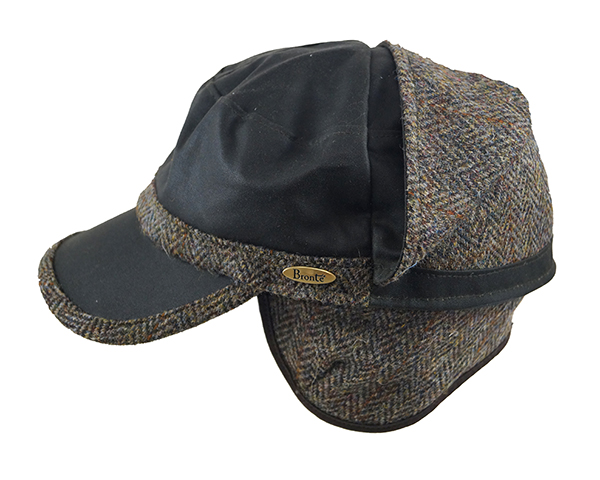 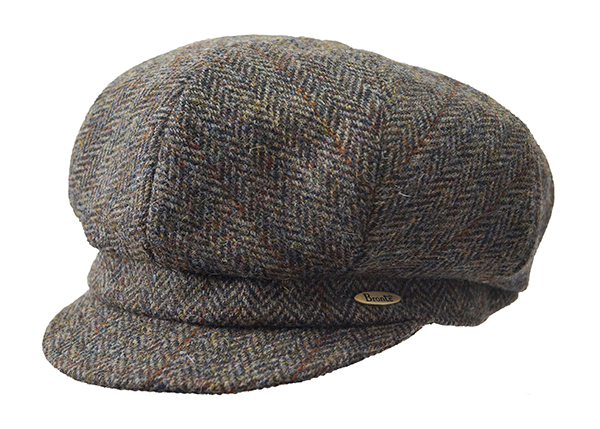 The Harris Tweed collection is instore at all M/V stores now.