Looking at the history of this exclusive hat brand.

1857 On 4th April, Giuseppe Borsalino created what is now the oldest Italian luxury hat manufacture in Alessandria, a town in northern Italy. 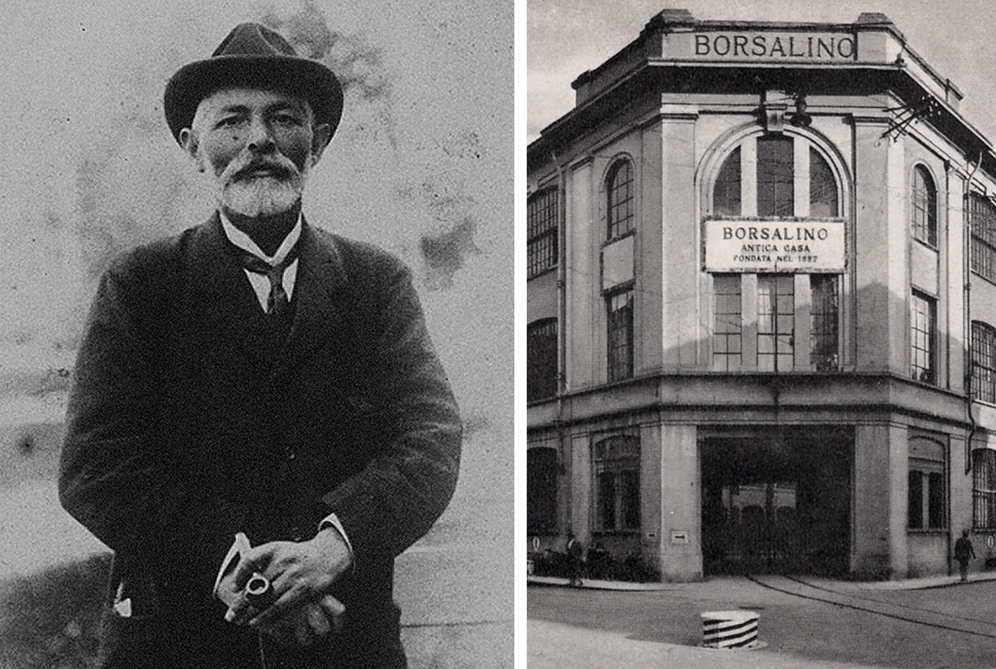 1900 he was awarded the Grand Prix at the Paris Exposition Universelle, an international certification of quality, and a new workshop was inaugurated - the largest in Alessandria, which now hosts the University and the Borsalino Hat Museum.

From the 1920s onwards, the company, which was now in the hands of Giuseppe's heirs. Success was mainly in the USA, where Hollywood stars now wore hats that were made in Alessandria. 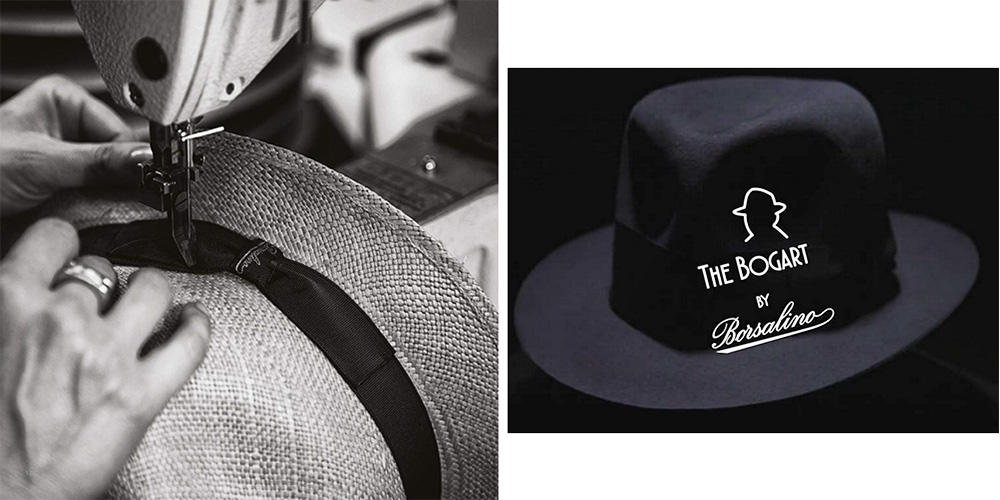 The image on film that encapsulates these hats would be, Humphrey Bogart and Ingrid Bergman in the unforgettable last scene of "Casablanca".

Borsalino's relationship with the world of cinema is a special one, which was destined to last. As well as Bogart and Bergman Borsalino hats were also famously worn by - Jean-Paul Belmondo in "Breathless", Marcello Mastroianni in "81⁄2" and Tony Servillo in the 2014 Oscar-winning "The Great Beauty".

Above all the Alessandria brand allowed its name to be used in 2 cult films of the Seventies, "Borsalino" and "Borsalino & Co". The idea was Alain Delon's, and Borsalino agreed on condition that the company's logo featured on the films posters.

And so Borsalino, which has gone through a cultural revolution, has reached our era staying faithful to a production process that has been handed down from generation to generation and reflects the company's cultural values.

Borsalino hats are still made in Alessandria and combine craftsmanship with an industrial approach: over fifty steps, done by hand over seven weeks, are needed to make a felt hat; straw hats are hand woven, and some hats can take up to six months to make.

On 4th April 2017 Borsalino, the oldest Italian company specialised in making luxury hats, celebrated its 160th birthday. To mark this anniversary, the Italian Ministry for Economic Development has recognised Borsalino as an example of national excellence, dedicating a €0.95 stamp to the company.